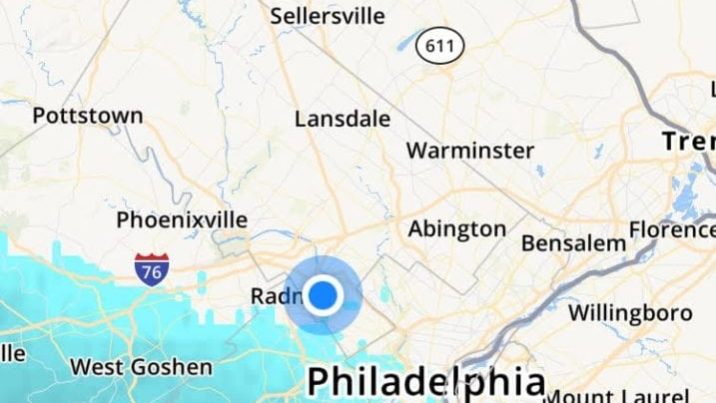 Winter storm toby will be the fourth nor’easter this month to affect the Northeast. Snow, strong wind gusts and coastal flooding are once again possible in the Northeast.  The wet snow and gusty winds could contribute to power outages and tree damage in parts of the Northeast. Snow will also blanket parts of the Ohio Valley and central Appalachians. Winter Storm Toby will spread yet another swath of snow, not to mention wind and coastal flooding, into the East through Thursday, the fourth nor’easter in less than three weeks and potentially one of the heaviest snowstorms this late in the season along parts of the I-95 corridor.

Winter storm warnings, where snowfall is expected to be heaviest, extend from eastern Massachusetts to the Smoky Mountains of Tennessee and North Carolina, including the cities of Boston, Providence, Hartford, virtually the entire New York City Tri-State area and Philadelphia.  Winter storm watches, meaning significant snow is possible, continue in the Washington D.C. and Baltimore metro areas as well as other parts of the Northeast. Winter weather advisories where snow accumulations will still have some impact have also been hoisted in the Ohio Valley from parts of Indiana and Kentucky to western Pennsylvania and West Virginia.

Snow or a rain and snow mix should affect a narrow zone in the mid-Atlantic and central Appalachians, including Philadelphia, Baltimore, and at least the northern and western suburbs of the Washington D.C. metro. The greatest chance for any accumulating snow during the daytime will be west and northwest of the Interstate 95 corridor from southern New Jersey and southern Pennsylvania to northern Virginia. Tuesday night, snow will fall from the upper Ohio Valley to the Appalachians and into the mid-Atlantic region, including Washington D.C., Baltimore, Philadelphia and at least parts of the New York City Tri-State area.

Please stock up on food, water and medicine and blankets.  For those of you considering purchasing a standby generator it’s probably a good time.  These supposed 100 year storms are happening yearly now and are a sign of troubling trends.  Expect your generator dealer to be back up with requests.